East Africa is characterized as flat, arid savannah which is famous for its wildlife safaris and beach holidays. However, it is also an extraordinary destination for mountain lovers! Mount Kilimanjaro is the tallest free-standing and snow-covered equatorial mountain in the world – a powerful visual symbol at 5,895 m.

Conquering the “Roof of Africa” is not only a high-altitude challenge but a remarkable personal accomplishment. Kilimanjaro is considered as the easiest of the “7 Summits” as any committed walker without technical experience, a descent level of fitness, positive attitude and a body that acclimatizes well, can reach the top.

This mountain is a giant strato-volcano. Strato-volcanoes are formed through a series of ash and lava layers which built up over the course of many eruptions. Mount Kilimanjaro today is dormant (not extinct), but could erupt in the future once again. The most recent activity was recorded over 200 years ago.

Mount Kilimanjaro with its snow-capped peak and its surrounding national park were declared a UNESCO World Heritage Site in 1987. A large variety of endemic plants and animal species call this mountain their home. Are you ready for a challenge? 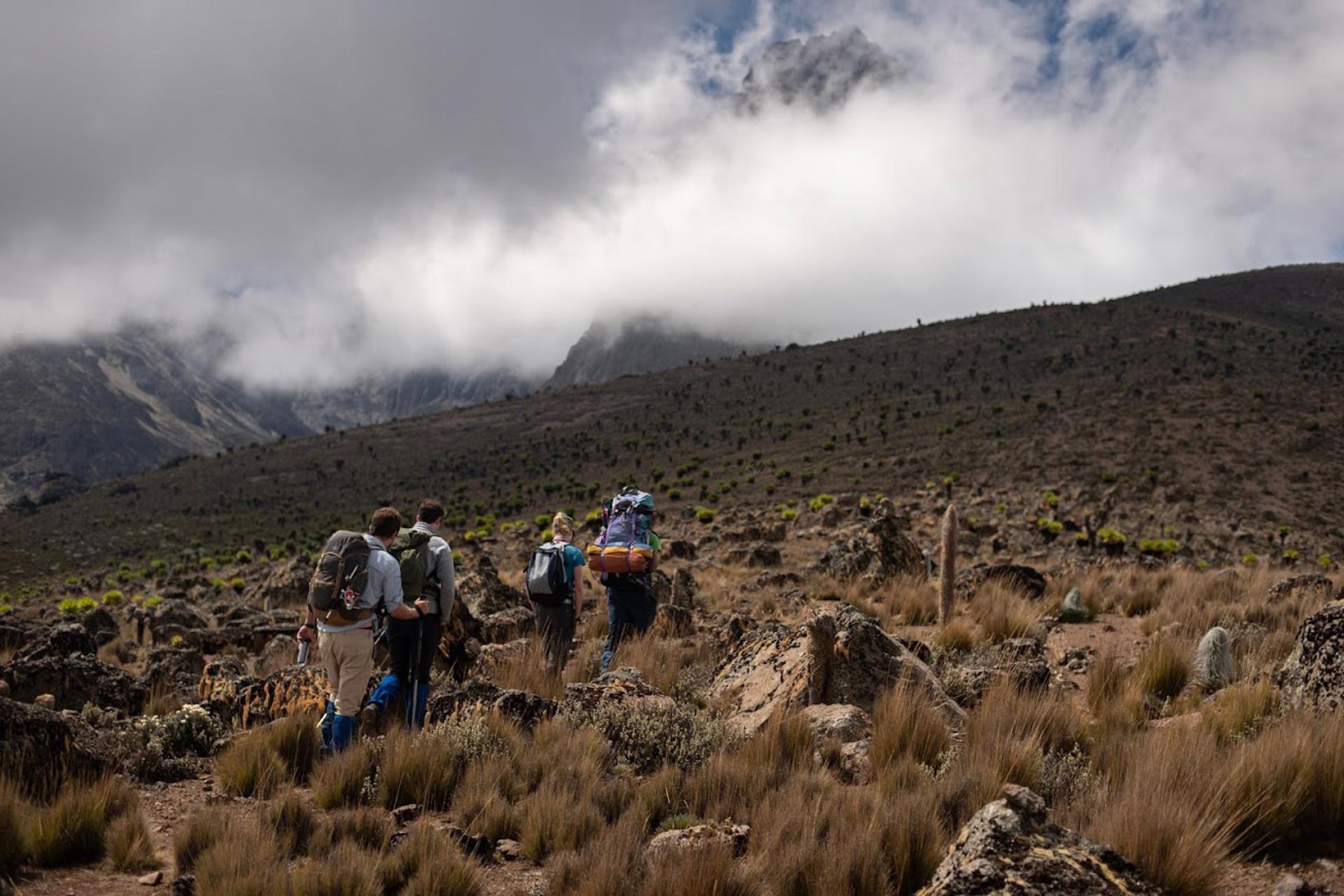 When is the best time to climb? 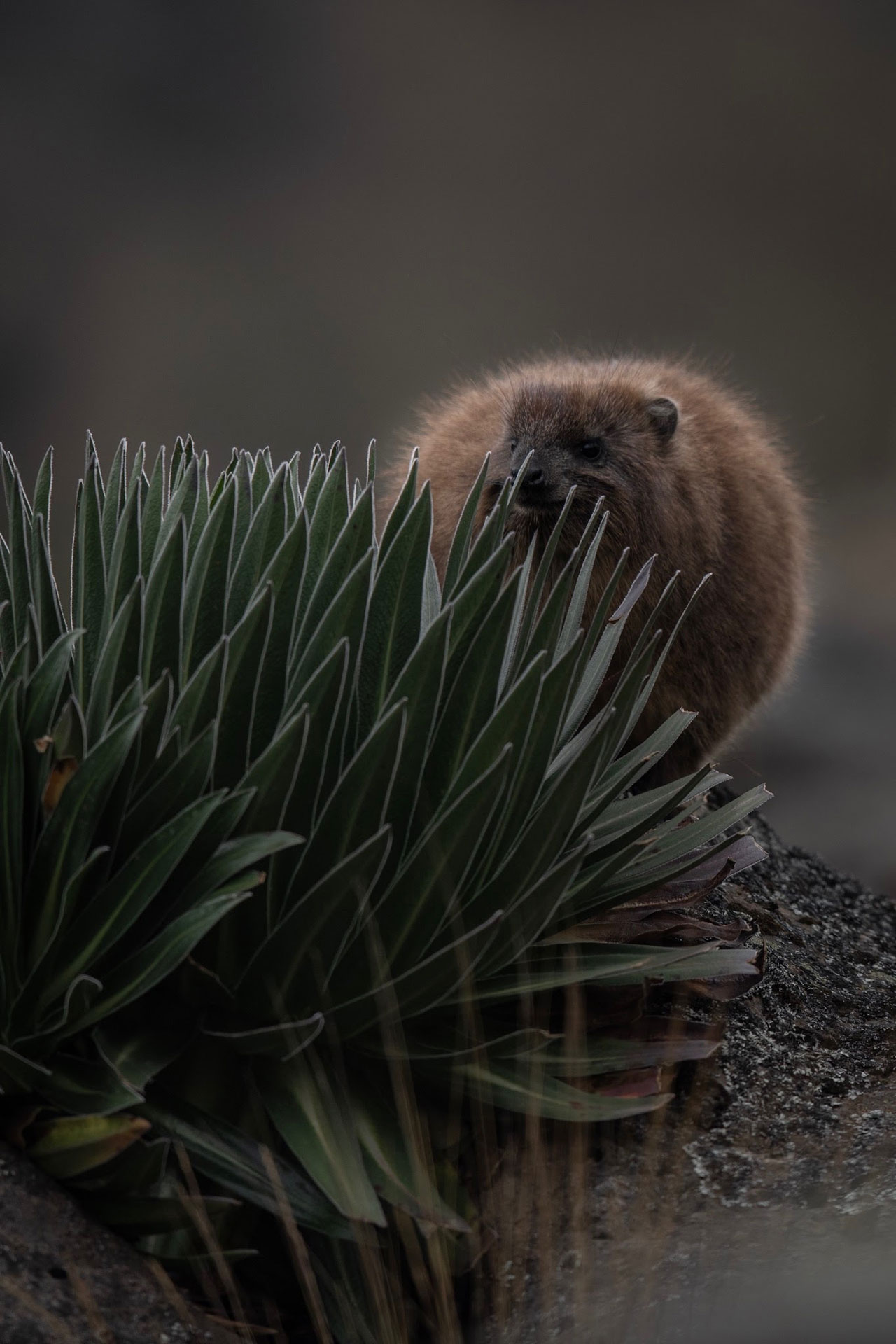 How many days to plan for the climb? 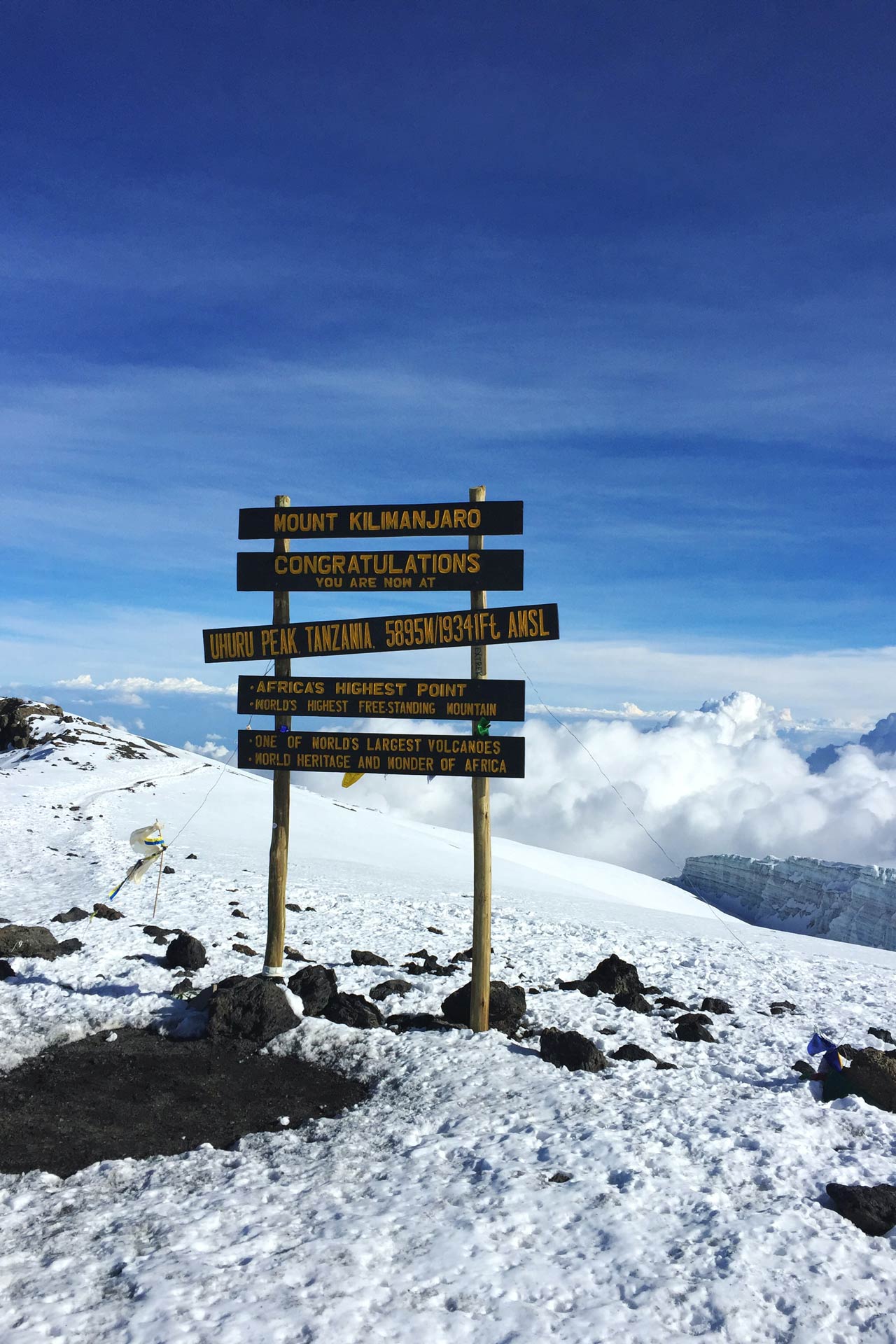 Which route to choose? 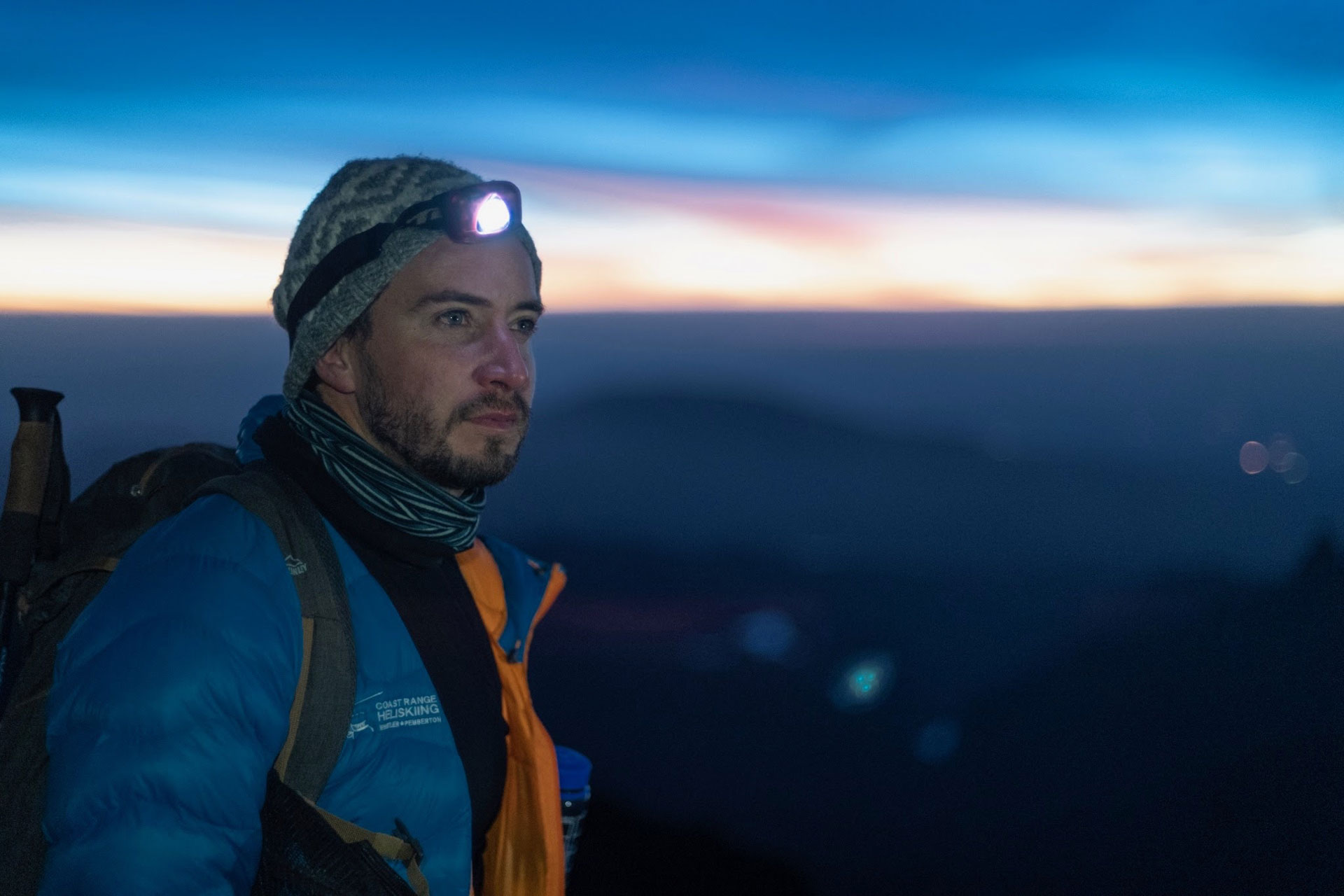 How to prepare for the climb?

Already have an idea? Plan your trek here!