How can Tanzania be reached?

There are three international airports that connect Tanzania with the rest of the world. These are:

Another relevant airport on the mainland is Arusha Airport (ARK), which is only 20 minutes from the city center of Arusha. However, this airport is mainly used for domestic flights within Tanzania – especially for connecting to the National Parks or off-shore-islands Mafia, Pemba and Zanzibar.

If you are looking to combine your Tanzania safari with a beach holiday in Zanzibar, then it is best to arrange your arriving flight to the mainland (either Kilimanjaro or Dar es Salaam – depending on your safari) and your departing flight from Zanzibar in order to avoid additional flights within the country. 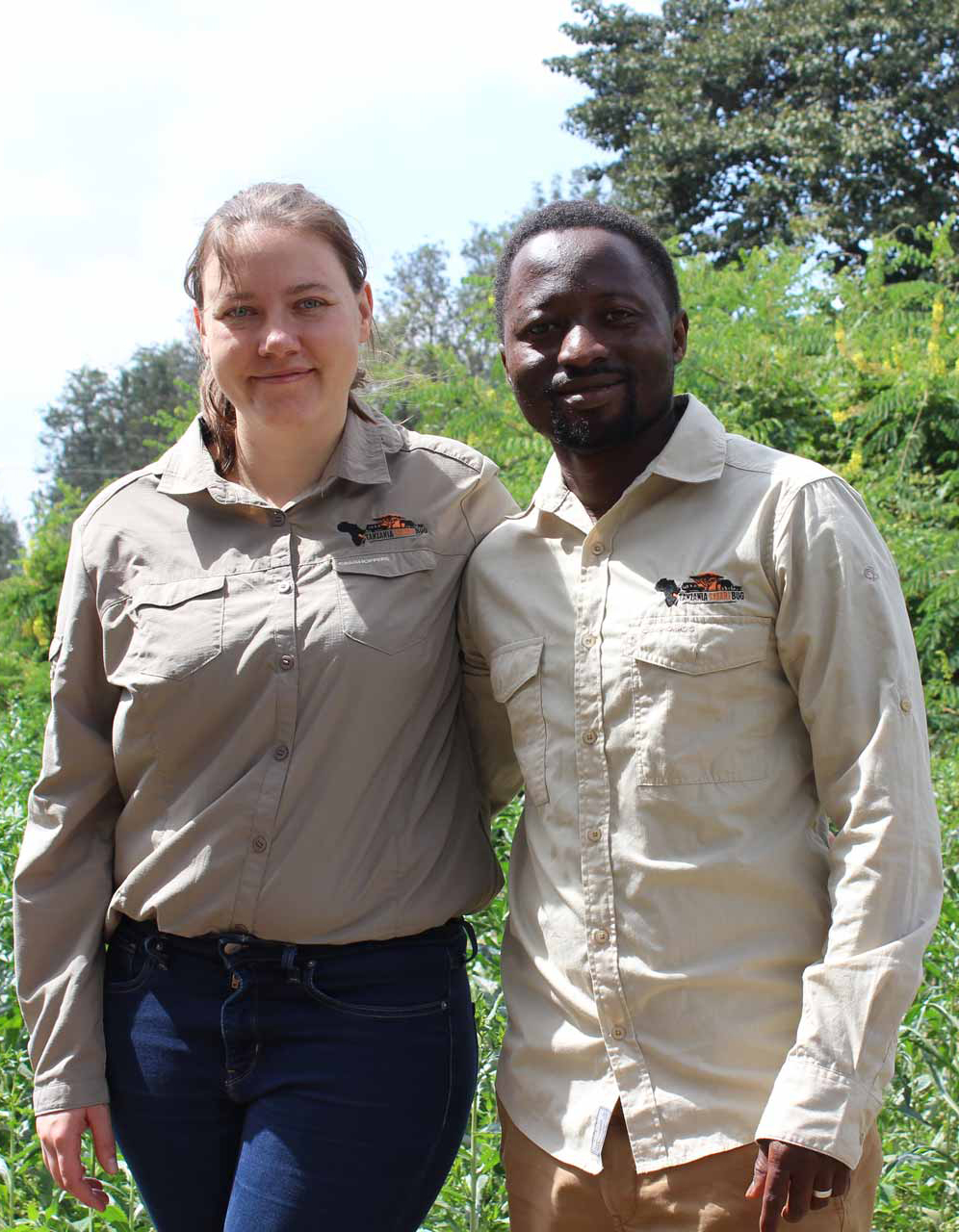 You are planing a trip Tanzania? You have any questions or missing some information? Don’t worry we are here to assist!

You are unsure if Tanzania is the right travel destination for you? Get in touch for a first chat to discuss your individual requirements!

Tanzania is a very big country and one of East Africa’s most outstanding safari destination! Encounting wildlife in its natural habitat is an unforgettable adventure. Whether you would like to travel to the North, South, West or combine your Tanzania Safari with one of the neighbouring countries, we will be on your side to guide you!

Tanzania’s stunning mountain ranges can be best explored on a hiking or trekking journey. Whether you are climbing Mount Kilimanjaro or one of the lesser-known alternatives, Tanzania will fascinate you with its stunning scenery! The Rift Valley and volcanoes; mountain ranges and plateaus; craters and lakes – all offer superb possibilities to immerse in Tanzania’s nature. 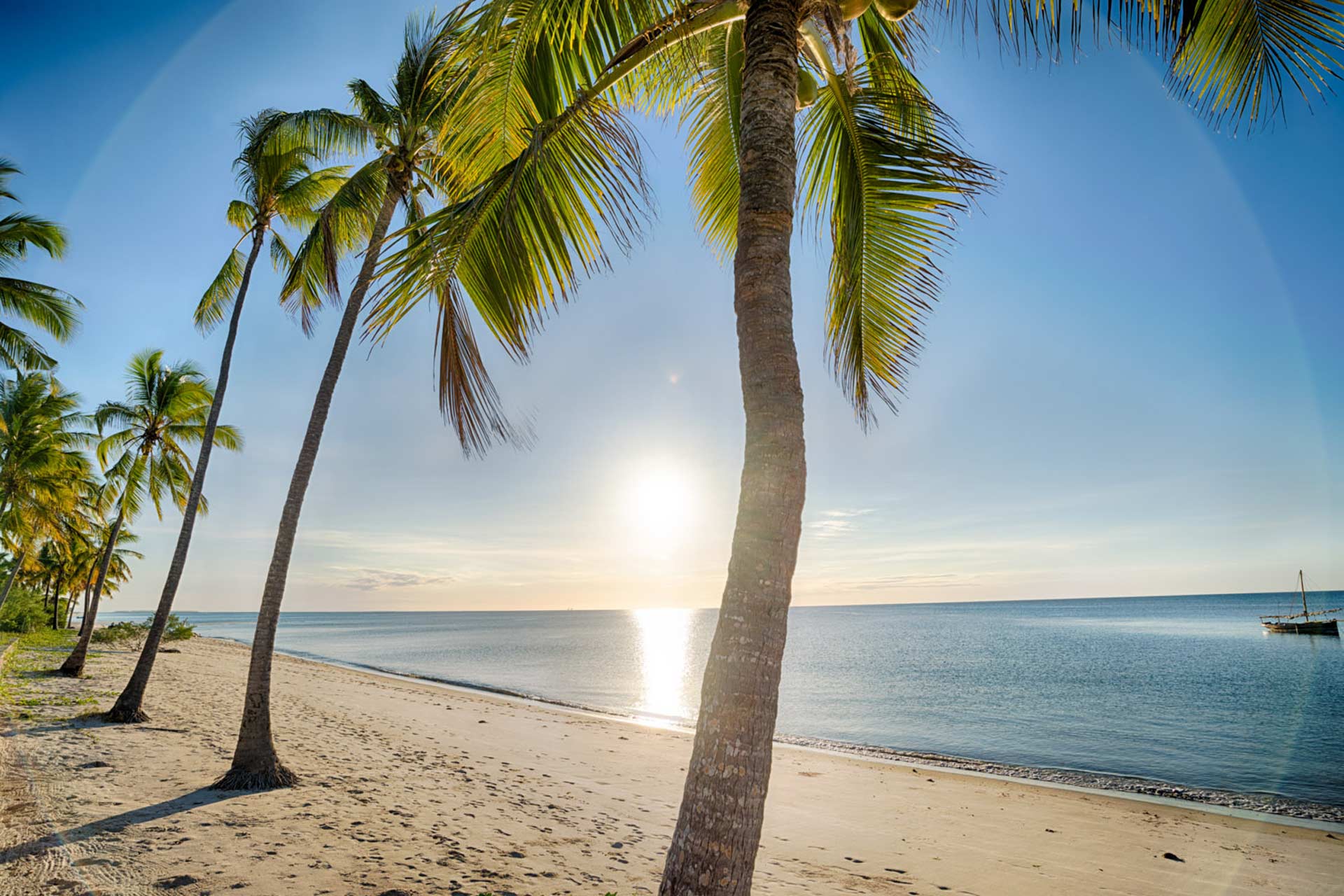 Tanzania’s endless coastline of palm fringed beaches, the Zanzibar archipelago and the neighbor islands Mafia and Pemba provide the perfect getaway for some relaxing beach days. Whether as a stand-alone beach holiday or a beach exentison after your safari on the mainland, we can assist to design a customized holiday just for you!